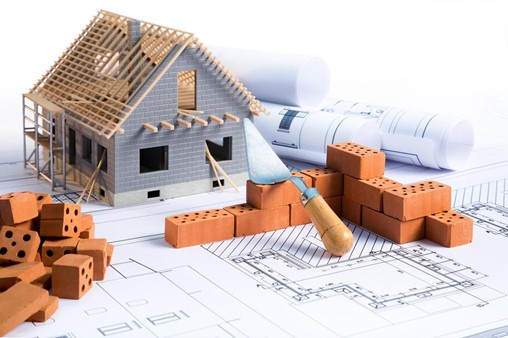 The building industry needs to reconstruct its image to attract vital workers into the retrofitting sector, politicians have been told. Graduates think of it as it was in the past – a labour-intensive, outdoor, on-site job, the Oireachtas Climate Action Committee heard. The reality was that much of the work was clean, office-based, digitally driven and crying out for designers, IT staff and other high-skill experts. Seamus Hoyne of the Sustainable Development Research Institute at the Technological University of the Shannon told the committee a scarcity of workers risked undermining the ambitious national retrofit plan before it even gets properly under way. Recruiting abroad to bring in, and bring back, workers would be essential, Mr Hoyne said. But he added that first-time recruits also needed to be attracted into the field – and for this to happen, the industry’s image needed an overhaul. “We need to change the messaging around attracting people into the construction sector, particularly the sustainable built environment,” he said. “We are now moving to a place where a huge amount of digital tools are being used. “We’re looking at modular systems and at a lot of work being done in offices by very skilled designers, researchers, engineers, architects. “But also on site, we’re moving to much cleaner systems. That imagery and messaging needs to be very clear to attract people.” Mr Hoyne said the drive to increase apprenticeships for roles such as plumbers and electricians also needed to be further scaled up. Daily Digest Newsletter Get ahead of the day with the morning headlines at 7.30am and Fionnán Sheahan's exclusive take on the day's news every afternoon, with our free daily newsletter. The Climate Action Committee has been holding a series of meetings on the retrofit plan, which has a target of getting 500,000 homes retrofitted to an energy efficiency rating of at least B2 by 2030. The members heard there were particular challenges for making heritage properties and traditionally built homes energy efficient. Dr Cathy Daly, an expert in conservation at the University of Lincoln, UK, said knowing how to handle these properties was crucial to climate action efforts as an existing building held on to its embodied carbon far more efficiently than a new-build replacement. But she said standard retrofitting techniques were often not appropriate and could damage properties without achieving results. This was particularly important in Ireland, where 16pc of all private homes were built before 1945, she said.