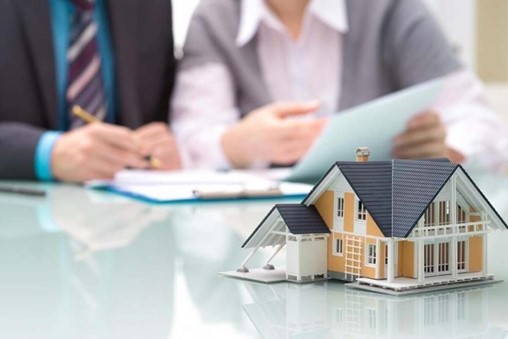 Gülistan Alagöz - ISTANBUL Representatives of the construction sector have welcomed the government’s recent announcement of measures to support the sector. “While the scope of the package provides an opportunity for those who want to buy a house, we think it will be the first spark in increasing the housing supply,” said Nazmi Durbakayım, the president of Istanbul Builders Association (İNDER). The government announced on May 9 measures designed to provide cheaper housing loans to fight the surging housing prices. According to the scheme, loans with a monthly rate of 0.99 percent and a maturity period of 10 years will be provided to first-time homebuyers for houses worth up to 2 million Turkish Liras ($130,000). Under a second scheme, dubbed “Broader Housing Financing Package,” loans with a monthly interest rate of 0.89 percent and 10 years of maturity will be provided to those who convert their foreign exchange savings to Turkish Lira or sell their gold to the Central Bank to purchase houses worth up to 2 million liras. “With the announced alternative support packages, it will reduce the interest burden of those in need of housing and facilitate their access to housing prices that have increased in value due to costs,” Durbakayım said. “At the same time, we see it as an important move to bring stable investments, especially foreign exchange and gold, which put pressure on the macroeconomy, to the real economy.” The package also includes support for construction firms. Accordingly, 20 billion liras have been allocated for the construction industry to be provided to the companies which have finished 40 percent of their projects, but at least 50 percent of units in those developments have remained unsold as of early May. The companies which pledge not to change the price of units they are selling for a year will be eligible for those loans with up to 36 months to maturity. “We hope that the sector will be revived with these radical decisions taken during this period when many of its actors were inactive due to circumstances,” Durbakayım said. Altan Elmas, the chairperson of the Association of Housing Developers and Investors (KONUTDER), noted that housing production volume has contracted in recent years. “While there is a need for 800,000 houses annually, around 450,000 were produced every year in the last three to four years,” he said. “Development of houses was seriously disrupted by multiple negative effects in the world, with the main reason being construction costs, which almost quadrupled,” Elmas added. “Housing production should be increased. We have been saying that the rental crisis would reach even more troubling times if this was not done. In this context, we see the action taken as correct.” Meanwhile, Treasury and Finance Minister Nureddin Nebati said that the government was closely following the price moves in the housing market, following reports of a hike in prices after the cheap loan package was announced. “The main purpose of the Housing Finance Project is to protect our citizens from fluctuations in housing prices, in addition to the advantage of owning a house at an affordable cost,” Nebati wrote on Twitter. “Despite all these efforts, we closely follow the ‘exorbitant’ increases in house prices by some opportunists, which are incompatible with the free market principle,” he added. “I would like to express that we will take every necessary measure and never tolerate those who try to victimize our citizens.” incentives, Turkey,